Doctor Who Season 12 Ascension of the Cybermen Review 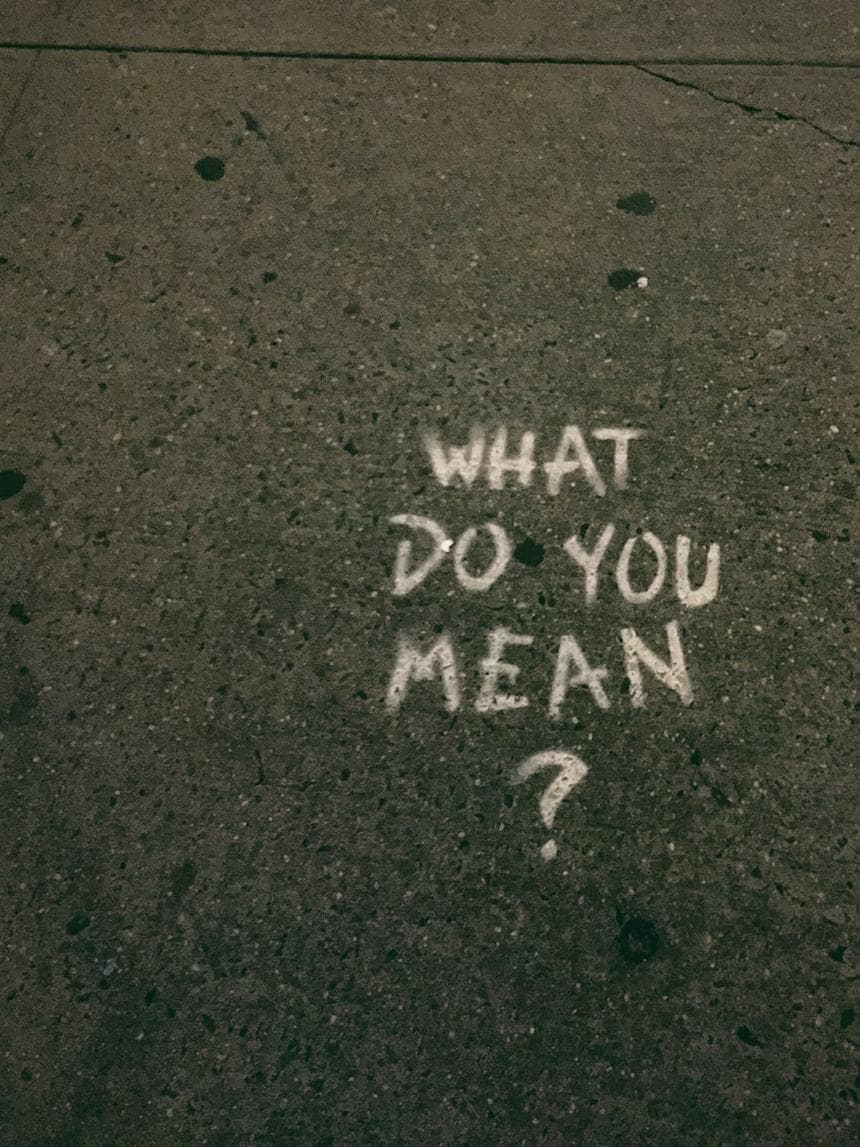 After watching "Ascension of the Cybermen" on iPlayer, my girlfriend and I were left with even more questions than we had before.

The episode started kinda cool with a cyberman-head floating in space and some monologue followed by the intro, which started playing through the cyberman's eye. You could say: It's the Eye of the Cyber (cue giggling by my girlfriend).

Throughout the episode we were treated with some really interesting flashbacks . That's pretty much all I can say about them, even with spoilers, because they don't make any sense just now. I mean.. I hope they will make sense further down the road, but let's be real here, considering how the last two seasons played out, I would not bet on it.

And that is basically what this episode is all about - Even more Questions. What exactly is the "Ascension of the Cybermen"? It hurts, thats for sure, but other than that, we still don't know anything about it. What will happen with Graham and Yaz? Why does Graham feel more like the Doctor in this episode, than the Doctor does? What is the boundary exactly? Who is Brendan? Where is Brendan? Why is Brendan (cue even more giggling)? Why are there flying Cybermen heads? What about Cyberbats or something like that? Oh no, endangered species, can't do that! I mean they did kill the humans, but let's just use their heads?

Other than that, we of course have even more questions, that were not answered in this either: Where does Ruth fit in? What is the lie the Master talked about? Was it really worth nuking Gallifrey? Short intermission: Why did he keep the shitty beard from his WWII-Trip? Are there no razors in the Kasavin dimension? What/Who is the Timeless Child (Or Timeless Children, if you have seen the title of Episode 10)? Why are the companions only now getting a personality? Why is there more focus on spoiling everyone on social media who has not seen the airing live, than on improving the writing of the actual episodes? What in space happened to the Doctor's outfit in Episode 8? Why are we not in Space for most of the season (Gosh, I would even settle for an extraterrestrial quarry in Wales)?

The only thing left for me to say is: Questions, goodness me I got questions.. 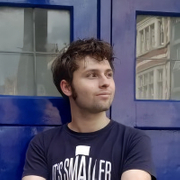